If you want to be happy defend Jealousy – A Filmy Gyan 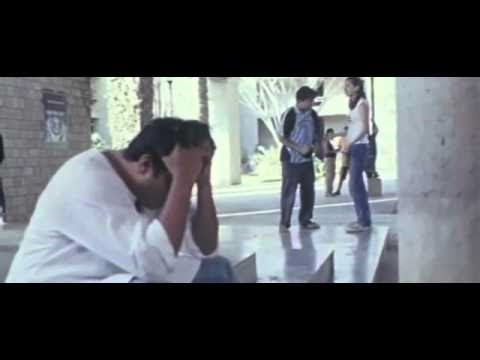 You are happy because you are happy about others, you are sad because you are not happy about others, in other way you are jealous. A jealous individual never tells he/she is in a state of jealousy, rather complains that others are jealous of him/ her. A happy individual in contrast is happy because, he/she is genuinely happy about others.   But in real life you will never meet such kind of individual who is completely happy or not completely jealous. These are two extreme traits of humanity. Remember the scene of film “Three Idiots” when final results are out for Raju, Farahan & Rancho. Even though they are happy about each other as friends, but when they found Rancho’s result was way higher than Farahan & Raju, both Farhan & Raju were jealous about Rancho’s Victory. This happens in real life too, we also feel jealous in very close circles. On the day of appraisal even that friendly canteen mate become your worst critic…”How could he got this? And I am lef
Post a Comment
Read more

Most of the times in a year, it remains dry! but when it rains, it regains.. its status of a water fall. People thong to admire, its white mist, its splashing music and to see... a rocky terrain, becoming a mountain maiden. But it's not the only reason they come for, but for the dark legend the fall carries! If a full moon, and   water is there, at night one can witness a girl standing, on the edge  of the fall and so also of her life! Few brave heart, however in past, rushed to rescue, instead slip and fall! on the spiky rocks below ! only to realise an rocky illusion, in a cruel moment, between life and Death!
1 comment
Read more

The Résumé of GOD! (My Perspective) 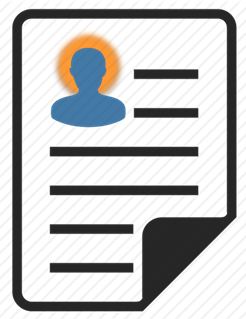 These days when someone is seeking for new job or thinking of changing a job, the first and foremost thing she/he does, is sit down with cool mind and start typing her/his resume in best possible way. No more no less, but the resume give genuine information Who you are?, How you are?, Where you are?, What are your abilities and skills?, What you have done?, What you can do etc. Let's keep that simple perspective intact and ask a simple question, does GOD has a résumé? that gives us also a simple set answers: Who is God? How is God? Where is God? What are the abilities and skills of God, What God has done, What GOD can do?. Now the Question pops up, why God had to write his/her  résumé? (Is he/she also searching for JOB?). I don't know, If I were He/ She, I would be least bothered to have one. Then who wrote it? Those who felt it is needed to have one. Another question why it was so needed? Because there was a Job Description (JD)!, A want, a Wish, a Desire...That'
2 comments
Read more 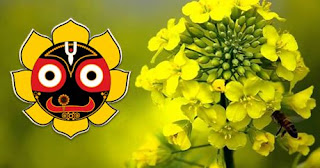 A Quest. Summons the mighty Indraduymna, his councillors, priests and warriors! to find the one who shines blue, deep in the greens, as he  had seen  in his dreams, in a darker cave, inform of an Idol! beneath an uni-peak prominence. Among was Vidyapati, the chief priest's son, 'was asked to go in the eastern direction, To the land that was believed to be ruled by the savages! His journey was treacherous, overcoming many hurdles, and walking for two seasons, he could spot the unique mountain. which matched the Monarch's description. The mountain was indeed mightier, As he proceeded in its indirection, it gradually revealed its vast form! Perplexed! "where he could spot the Cave?" Thought the young Brahman, ages might pass, just to give him a rarest of rare chance! Lalita The morning rays, as if emanating from the peak's summit, scattered in all directions, as blessings of the Divine! touched the face
Post a Comment
Read more 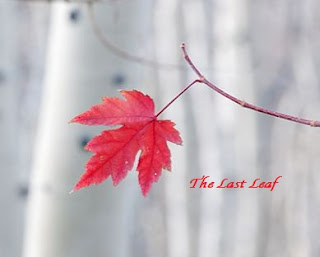 When the term "Lottery" comes to mind it gives us an image of huge money earned out by chance without any significant effort. But the concept of "Lottery" is used not only for winning money,  wealth or privileges, it is also at times used for thing that has (no way) any relation to wining or anything! Kumar, a jovial banker never knew that one such lucky draw will bring a yearlong nightmare to him that will redefine way of his living. One can think of  it as a coincidence or be of any undefined phenomenon, the branch of the bank which Kumar had been transfer recently as Branch manager, had been witnessing, unnatural death of three of its employees in a span of just two years. A clerk who had been working long for 15 years, died of choking his throat when he was having quick breakfast to the office. Another case was of the cashier who was all healthy and stout, fell sick of seasonal diarrhea and passed away for dehydration.  Where as an woman employee wh
1 comment
Read more

Mahalaya -The descent of the God as Mother! 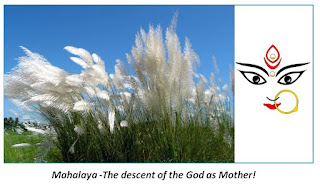 A Grain for Life 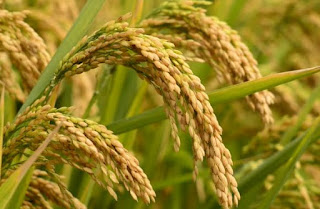 A Grain for Life, was sown by the farmer's wife, in a muddy puddle, with handful of others, within a week, it grew into a Sapling, So tender and Green! After  three Sundays and a day to spare, from the day, her rugged hand had laid, the farmer with his beloved!  uprooted the saplings, For to be transplanted! In a leveled land, which he had prepared The day before,  with a wooden plank hinged on  pair of Oxen. They call it a Hill, With three others the grass grew! one day it flowered! As couple watched, A hope and A wish, getting realized! As flower bore the grains, like a mother is hopeful even in Pain! Although the Farmer's scarecrow was there to Gaurd! few among its Golden Seeds, Became the Bird's Feed, The Rodents needs, Hopper's Heap for colder days, Leaving other untouched for The Farmer's Bran! "A Golden Harvest" The Farmer Said "My Love, now I can Bring Ear Ring For your ears!"
Post a Comment
Read more
More posts

GYANRANJAN
I grew up in Bhubaneswar, the capital city of Odisha (A state of Eastern India). Educated as a post graduate in Engineering, I cherish the passion for Science, Literature & Music. I love to read a lot, mostly short stories by Indian writers. Reading has inspired me to write. Write to me at www.granjanm@gmail.com